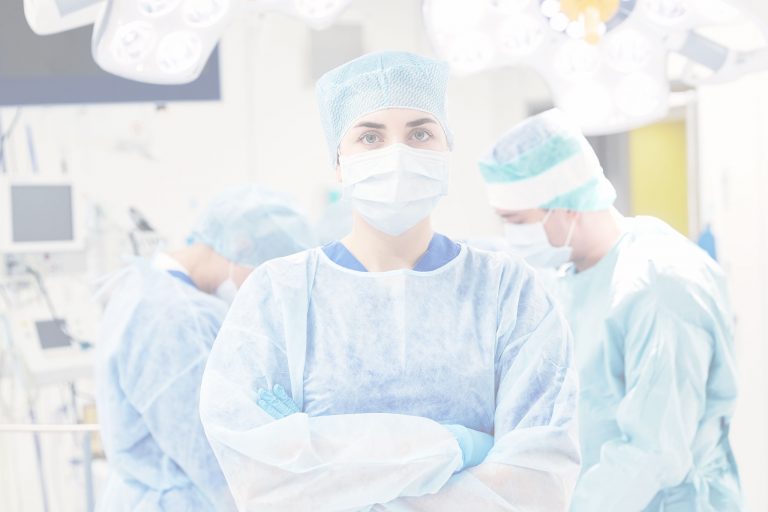 USA – Aaron Goyang thinks his long bout with COVID-19 has finally come to an end, several weeks after getting his second dose of a vaccine.

Goyang, who is 33 and is a radiology technician in Austin, Texas, thinks he got COVID-19 from some of the coughing, gasping patients he treated last spring.

At the time, testing was scarce, and by the time he was tested — several weeks into his illness — it came back negative, but Goyang says his symptoms were unmistakable. He recovered from his initial symptoms, which he says felt like a horrible flu with fatigue and chills, but experienced relapse a week later.

Goyang says that for the next 8 or 9 months, he was on a roller coaster with extreme shortness of breath and chest tightness that could be so severe it would send him to the emergency room. He had to use an inhaler to get through his workdays.

A STORY OF LONG RECOVERY

WebMD’s Chief Medical Officer, John Whyte, speaks with Rachel Baum, Survivor of Coronavirus, about her personal story of long-term recovery from the virus.

“Even if I was just sitting around, it would come and take me,” he says. “It almost felt like someone was bear-hugging me constantly, and I just couldn’t get in a good enough breath.”

On his best days, he would walk around his neighborhood, being careful not to overdo it. He tried running once, and it nearly sent him to the hospital.

“Very honestly, I didn’t know if I would ever be able to do it again,” he says.

But Goyang says that several weeks after getting the Pfizer vaccine, he was able to run a mile again with no problems. “I was very thankful for that,” he says.

Social media groups dedicated to patients who are living with a condition that’s been known as long-haul COVID-19 and that was recently named termed post-acute sequelae of SARS-CoV-2 infection (PASC) are buzzing with the news.

Patients are eagerly and anxiously quizzing each other about the vaccines and their effects. Some report that they’ve finally seen their symptoms resolve, giving hope that long-haul COVID-19 might not be a lifelong condition.

One of the largest patient communities, Survivor Corps, which has a public Facebook group with 159,000 members, recently took a poll to see whether there was any substance to rumors that these patients were feeling better after being vaccinated.

“Out of 400 people, 36% showed an improvement in symptoms, anywhere between a mild improvement to complete resolution of symptoms,” said Diana Berrent, a long-haul COVID-19 patient who founded the group. Survivor Corps has become active in patient advocacy and is a resource for researchers studying the new condition.

‘THE IMPLICATIONS ARE HUGE’

Berrent became such a trusted spokesperson for Long COVID during the pandemic that last October she was able to interview Anthony Fauci, MD, head of the National Institutes of Allergy and Infectious Diseases.

“The implications are huge,” she says.

“I’ve been saying for months and months, we shouldn’t be calling this post-acute anything,” she adds.

Daniel Griffin, MD, is equally excited. He’s an infectious disease specialist at Columbia University in New York City. He says about 1 in 5 patients he treated for COVID-19 last year never got better. Many of them, such as Goyang, were health care workers.

“I don’t know if people actually catch this, but a lot of our co-workers are either permanently disabled or died,” Griffin says.

Health care workers were also among the first to be vaccinated. Griffin says many of his patients began reaching out to him about a week or 2 after being vaccinated “and saying ‘you know, I actually feel better.’ And some of them were saying, ‘I feel all better’ after being sick — a lot of them — for a year.”

Then he was getting calls and texts from other doctors, asking, “Hey, are you seeing this?”

The benefits of vaccination for some long haulers came as a surprise. There’s never before been a vaccine that’s been a treatment for ongoing symptoms.

Griffin says many of his patients have worried that getting vaccinated might overstimulate their immune systems and cause symptoms to get worse.

Indeed, a small percentage of people ― about 3% to 5%, based on informal polls on social media ― report that they do experience worsening symptoms after getting the shot. It’s not clear why.

Griffin estimates that between 30% and 50% of patients improve after receiving Moderna or Pfizer vaccines. “I’m seeing this chunk of people, they tell me their brain fog has improved, their fatigue is gone, the fevers that wouldn’t resolve have now gone,” he says. “I’m seeing that personally, and I’m hearing it from my colleagues.”

There are several theories how the vaccine might relieve symptoms.

One possibility is that the virus, or what’s left of it, continues to stimulate or irritate the immune system, stays activated trying to fight off the virus for months. If that is the case, Griffin says, the vaccine may be giving the immune system the boost it needs to finally clear the virus away.

Donna Farber, PhD, a professor of microbiology and immunology at Columbia University, has heard the stories, too.

“It is possible that the persisting virus in long COVID-19 may be at a low level — not enough to stimulate a potent immune response to clear the virus, but enough to cause symptoms. Activating the immune response therefore is therapeutic in directing viral clearance,” she says.

If that’s the case, Farber thinks that could make long-haul COVID-19 a bit like Lyme disease. Some patients with Lyme disease must take antibiotics for months to get rid of their symptoms.

If that is the case, Griffin says, the vaccine may be helping the body to reset its tolerance to itself, “so maybe now you’re getting a healthy immune response.”

More studies are needed to know for sure.

Either way, the vaccines are a much-needed bit of hope for the long-haul COVID-19 community, and Griffin tells his patients who are still worried that at the very least, they’ll be protected from another SARS-CoV-2 infection.

Research Shows mRNA Vaccination is Safe and Effective, Even With Chronic Inflammatory Diseases