How to Handle Travel Nursing Contracts Being Canceled 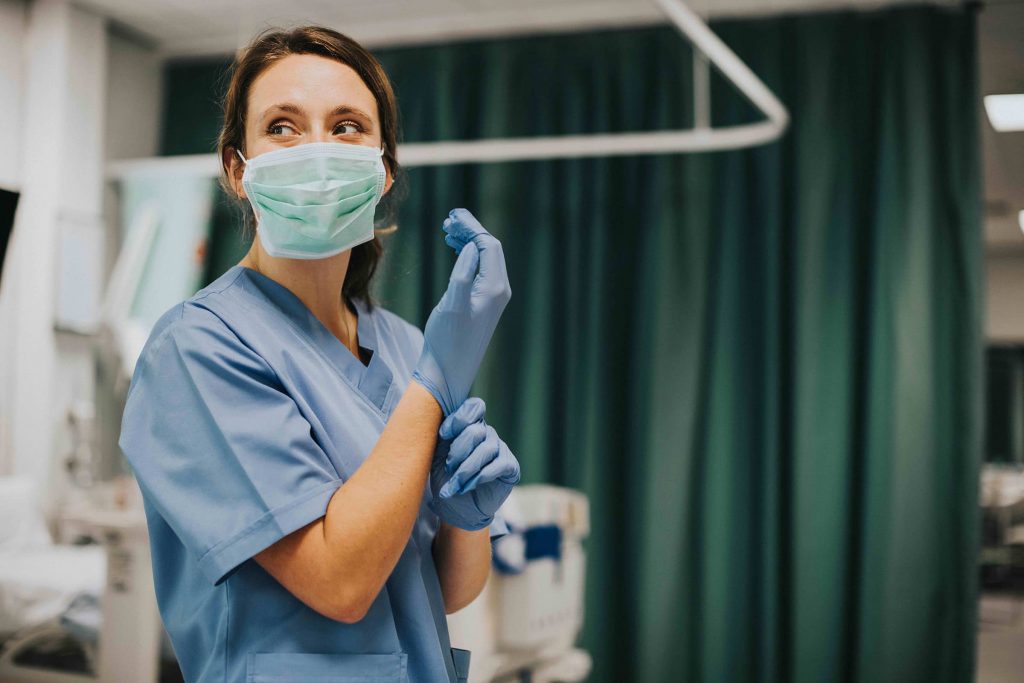 When a contract is cancelled, the agency and you as a travel nurse are both at risk. First, there are non-financial costs associated with contract cancellations. The agency’s relationship with their client hospital could be strained depending on the reason the contract was cancelled. Agencies can lose contracts with hospitals if they repeatedly send employees who encounter problems.

Meanwhile, there are a host of potential non-financial costs for you. On rare occasions, a cancellation can lead to action against your license. Cancellations also make it very difficult to secure a reference for the assignment in question, and references are very important for travelers.

Perhaps the most difficult non-financial issue for you is that cancellations can make it very difficult to decide whether or not to include the assignment in question on your resume or future job applications. If you include it, then you maybe required to provide a reference for it, or be forced to explain why the engagement was so short. If you don’t include it, you may end up with a larger than desired gap in your employment history to explain.

Moreover, many job applications these days require that every last bit of employment history be included. These applications typically include a clause that makes withholding employment information a terminable offense. Of course, the potential employer would have to verify that you were indeed employed at the hospital in question. This would be extremely difficult considering that hospitals aren’t the ones who verify your travel employment history, agencies are. And agencies typically don’t verify every single assignment. Instead, they typically verify your dates of employment and may attest to your overall performance while under their employ.

Of course, there are also financial risks associated with contract cancellations. Depending on how the contract was structured, the agency could be responsible for expenses related to travel costs, housing, compliance and credentialing, and other upfront costs. Remember, the agency must be able to bill for hours worked in order to cover its expenses.

However, it’s important to point out that the contract between the hospital and agency may also include a cancellation penalty that must be paid to the agency if the hospital cancels the contract. These cancellation fees are designed to cover costs that the agency may have incurred in getting everything ready for the assignment. These fees are typically in force one week prior to the travel assignment start date.

Of course, you can also be on the hook for various expenses when a contract is cancelled depending on how the contract was structured. In fact, you could be on the hook for all the same expenses as the agency. For example, if you provided your own housing, then you may have paid for an entire month’s rent plus a security deposit. If your contract is cancelled in the first week of the month, then it will be very difficult for you to get your money back. Moreover, you may have signed a lease, which exposes you to even greater financial risk.

WHAT DOES YOUR TRAVEL NURSING CONTRACT SAY ABOUT CANCELLATIONS?

Travel contracts always include a clause pertaining to cancellations. In most cases, cancellation clauses are designed to protect the agency. These clauses typically point out that the agency incurs costs related to the assignment. The clause may state that you agree to reimburse the agency for all expenses incurred on your behalf if the contract is cancelled by the agency or the hospital for “good cause.” “Good cause” is often defined as willful disregard for duty, repeated performance issues, and/or criminal activity.

These additional cancellation fees are typically designed to cover the fee that the agency might be charged by the hospital if you cancel the contract. Sometimes, there will even be a stipulation granting the agency authorization to withhold the fee from your paycheck. However, it’s important to note that there are laws in many states prohibiting this activity regardless of its inclusion in a contract.

As mentioned previously, contract cancellation clauses are there to cover the agency. On the flip-side, you will rarely if ever see cancellation clauses designed to cover the traveler for any potential expenses they may incur as the result of a cancellation. Agencies often justify this by arguing that there is no need for a clause to protect the traveler because there is no way the agency would ever cancel a contract without cause. After all, agencies are in the business of getting people to work. However, as we will discuss below, there are a number of scenarios in which a contract cancellation is out of the agency’s control.

There are myriad scenarios in which contracts can be cancelled. Each scenario has different ramifications. We’re going to classify contract cancellations into 4 categories for organizational purposes.

CONTRACT CANCELLATIONS WITH CAUSE

“Good cause” is perhaps the most common reason that contracts are cancelled. In this scenario, the hospital or agency cancels the contract. As mentioned above, “good cause” is typically defined by the contract as willful disregard for duty, repeated performance issues, and/or criminal activity. In our experience, we’ve worked with folks who have been cancelled for attendance issues, medication errors, routine disregard for hospital policy, patient abandonment, and discovery of action against a license among other reasons.

Sometimes, “good cause” is a really good cause. In such circumstance, the traveler understands that the contract cancellation was justified. In the worst case scenarios, the traveler could be flagged as “Do Not Return” by the hospital and/or the agency.

Other times, “good cause” may seem like a bunch of hogwash. It may appear as though the hospital cited good cause, when in reality, they just had a major drop in census and wanted to avoid paying the agency a penalty fee for cancelling the contract. Unfortunately, there is very little the agency or you can do in these situations, so once the contract is cancelled it is typically a done deal.

Different agencies will handle the notification and documentation of “good cause” cancellations in different ways. JCAHO standards require that agencies maintain a protocol for these scenarios. The most common sequence of events is one in which the hospital notifies the agency of the cancellation immediately, the agency then notifies the traveler immediately, the hospital then sends a report to the agency, an agency clinician discusses the hospital’s report with you and gets your side of the story, and the agency clinician files all the details in a report for the agency.

Again, this isn’t required, but it is common. Travel nurses often want to get feedback about a cancellation. They want to understand what happened so they can grow from it. If you’re not getting any feedback about your cancelled contract, then you might try inquiring about the agency’s JCAHO policies on handling these cases. That might be all the agency needs to hear to get a report to you.

Of course, there’s still the issue of financial penalties and fees to contend with. Here again, different agencies are going to handle this in different ways. Often times, agencies will consider the details of the cancellation when determining their actions. If the circumstances were totally egregious, then the agency might take a more strict approach. If the circumstances were on the mild side, then the agency will usually be more lenient. In the end, you may not be subject to any financial ramifications at all.

You have two advantages working in your favor. First, the agency is going to want to continue to work with you assuming that the cause of the cancellation wasn’t egregious. They can make up for any money they stand to lose on a cancelled contract if you work another contract with them. The better they treat you, the better their chances of putting you back to work.

Second, it’s not easy to go after people in court over contract disputes. Remember, many, if not most, states have laws making it illegal to garnish wages without a court order. If your wages are garnished, then you should definitely check with the state’s Labor Relations Board. Most of the time, simply receiving notification from the LRB is enough to get an agency to return the garnished money. And agencies typically don’t have the time or resources to undertake a court case.

CANCELLATIONS WITHOUT GOOD CAUSE

Unfortunately, contracts are sometimes cancelled by hospitals without good cause. For example, the hospital may cancel a contract early because census dropped too low. In this case, they may have determined that cancelling the contract was the cheapest route to take.

Contracts can also be cancelled at the last minute before they’re scheduled to start. Last minute cancellations are typically considered to be within 1 to 2 weeks of the contract’s scheduled start date. This happens frequently with EMR conversion contracts. Converting to a new EMR system is a huge undertaking for a hospital. There are many factors that cause the conversion to be pushed back and travel contracts are cancelled when it happens.

Remember there is sometimes a cancellation fee included in the contract between the agency and hospital that requires the hospital to pay a penalty if the contract is cancelled without cause. These clauses are typically in force as early as 1 to 2 weeks before the assignment start date.

Of course, it’s always possible that you decide to cancel the contract from your end. We’ve covered the various scenarios that can cause this to happen, so we won’t rehash all the issues here. However, one scenario bears special attention in the context of this topic.

Travel nurses often feel that they should be compensated to cover expenses they may incur as a result of such a cancellation. While we agree with them, the truth is, as mentioned previously, the contract rarely if ever includes any provisions protecting the travel nurse in such scenarios.

ADA Board of Trustees: Dentistry Should Be Classified as ‘Essential’