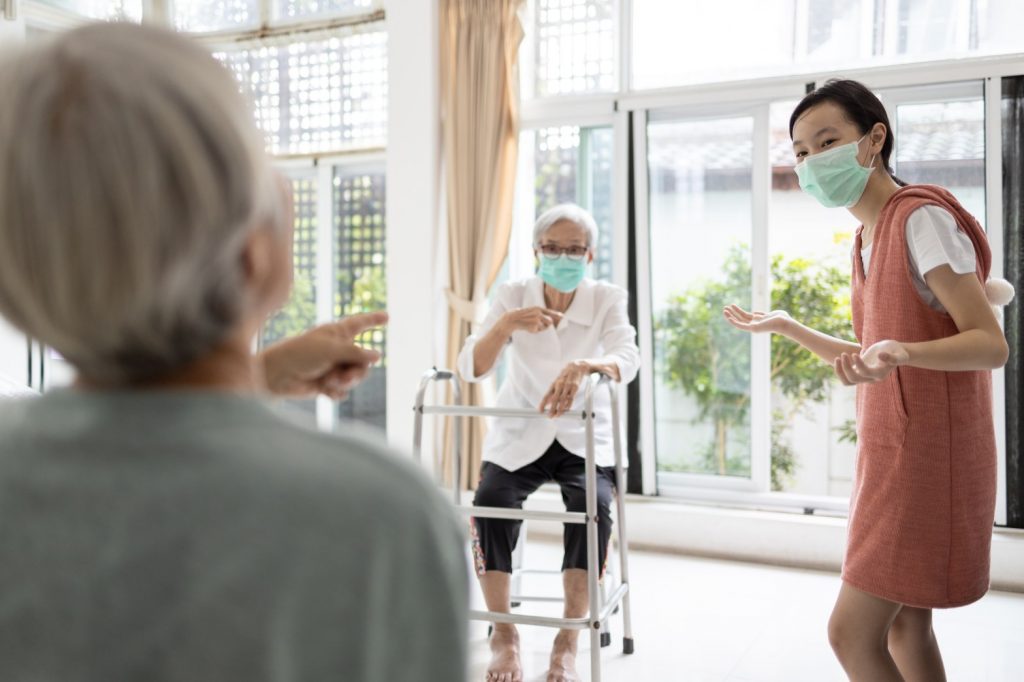 LOS ANGELES – In early April, state inspectors completed a survey of Magnolia Rehabilitation and Nursing Center in Riverside as part of a federal effort to make sure nursing homes were protecting elderly residents from the coronavirus.