Testing Nursing Home Workers Can Help Stop Coronavirus … But Who Should Pay? 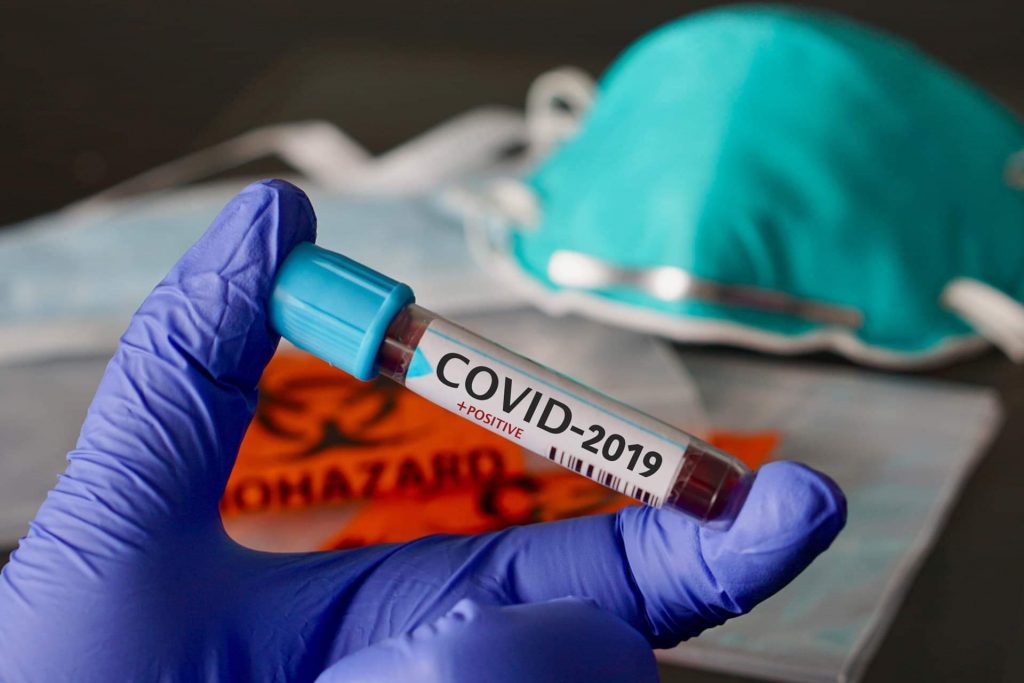 NEW YORK – Like all nursing home workers in New York State, Shikilia Davis is required to get a test for coronavirus twice a week, part of a state order aimed at containing the startling death toll of residents in nursing homes.

But late last month, Ms. Davis said her employer, Apex Rehabilitation & Healthcare on Long Island, sent her home after she refused to provide her insurance card before getting tested. She said the nursing home wanted to bill her health insurer rather than paying for the test itself, even though Ms. Davis’s insurer has declined to cover the tests.

“This is a bill I do not want to get stuck with,” said Ms. Davis, who works as a dietary aide at Apex, where, according to state data, 33 people died or were believed to have died from the virus. She feared that the lab company could hold her responsible for paying the bill once her insurance claim was denied. “I don’t have money lying around.”

The dispute over who should pay for worker testing is at the messy heart of a national effort to reduce the virus’s spread in nursing homes by screening workers and residents. It has become a hot-button labor issue for some of the nation’s most poorly paid health care workers.

A report released on June 4 by the Centers for Medicare and Medicaid Services, which oversees most nursing homes in the United States, estimated that almost 32,000 residents have died of the virus, more than one-fourth of all Covid-19 deaths in the country.

Regular testing of nursing home staff — who come and go each day from their workplaces, potentially introducing the virus to the facilities and spreading it to residents — is seen as one of the most important ways to contain outbreaks. The first significant outbreak in the United States was in a nursing home in the Seattle area, and the virus has killed residents in many facilities in New York and New Jersey.

Like so many aspects of the U.S. response to the pandemic, the effort has been stymied by a lack of federal coordination and a patchwork of state policies. In California, nursing homes have been given conflicting instructions from local and state governments. Some states, like Ohio, are sending in the National Guard to help administer tests. Others, like New Jersey, require testing but have pushed the logistics and costs onto the nursing homes. Still other states, like Alabama, have not issued any requirements for testing.

Even at the federal level, different agencies are offering conflicting advice. C.M.S., the oversight agency, wants nursing homes to test workers weekly, but has not made it a requirement. The Centers for Disease Control and Prevention, however, has said that facilities can adjust how often they test workers based on the local prevalence of coronavirus.

Adm. Brett P. Giroir, the assistant secretary of health who has been overseeing the government’s testing response, said last Wednesday that the federal government had done a good job of communicating with nursing homes and states. “C.M.S. expects all nursing home residents to get a baseline test, and that everybody who works in that nursing home should be tested weekly until we get further knowledge,” he said. “I think we’ve been pretty clear about that.”

Testing every nursing home resident and worker would be a significant undertaking. Dr. Ashish Jha, the director of the Harvard Global Health Institute, has estimated that screening all residents and staff once every two weeks would add up to 150,000 tests a day. The American Health Care Association, which represents for-profit nursing homes and assisted living centers, has said that testing all three million workers and residents just once will cost $672 million.

One of the most contentious details has been the question of who should pay for it.

Tests of nursing home residents can be billed to insurers like Medicare and Medicaid, but the question of who pays for workers’ testing is less clear. Nursing home employees are some of the lowest paid workers in the health care industry and often work by the hour, and for multiple facilities. Many do not have health insurance, and about 42 percent of workers who care for older people receive some kind of public assistance.

Nursing homes, which have received nearly $5 billion in federal stimulus funding to cover coronavirus expenses — including testing — have pushed back against paying for the tests, and asked for more government help. Insurers have also said they should not be required to pay.

Nowhere is this playing out more dramatically than in New York, where Gov. Andrew M. Cuomo faced criticism in April over his now-rescinded policy of requiring nursing homes to accept infected patients from hospitals.

In early May, he issued an executive order that all workers — whether full or part time, contract workers or on staff — must be tested twice a week. The state identified labs that nursing homes could hire to do the testing, and has provided supplies to facilities that said they did not have enough.

New York also issued an opinion that the workers’ tests were “medically necessary,” and should be covered by insurance. If insurance did not cover, the state said, the nursing homes would be responsible to pay for the tests, which cost about $100.

But despite the state’s position, some insurers have said they will not cover the screening tests, including a large benefit fund that is jointly run by employers like hospitals and nursing homes and the union that represents their workers, 1199SEIU United Healthcare Workers East.

The benefit fund’s lawyers ruled that under federal law, union health funds must be used only for the benefit of the workers’ health and not for other reasons. These tests were similar to health screenings that many employers routinely pay for, such as drug tests or physicals. “It’s their responsibility to pay,” Lorraine Brown-Zanders, the union vice president for Long Island, where Apex is located, said of the nursing homes. “But now you’re going to punish the workers?”

Nursing homes say they cannot afford to be saddled with the full cost of a test. “We need to work in partnership with the state to ensure the cost — the extensive cost — of these tests are covered,” said Stephen B. Hanse, the president and chief executive of the New York State Health Facilities Association, which represents nursing homes in the state.

On Tuesday, lobbyists for nursing homes, including Mr. Hanse’s group, asked Governor Cuomo to end the twice-a-week testing requirement, saying facilities that have taken proper precautions should be permitted to stop testing. The executive order requiring the testing expires on Tuesday.

Meanwhile, workers say they are caught in the middle. Ms. Davis is a member of the 1199SEIU union. Ms. Brown Zanders said the benefit fund sent Apex and other nursing homes a letter in early May saying they would not cover the tests.

Ms. Davis said she ended up getting tested at free sites around Long Island and submitting the results to the nursing home so she could return to work. The administrator of Apex did not return emails and calls requesting comment.

A state trade group for health insurers, the New York Health Plan Association, said it did not know whether its members were refusing to cover the workers’ tests, but that they had received no clear guidance from the federal government over what was required.