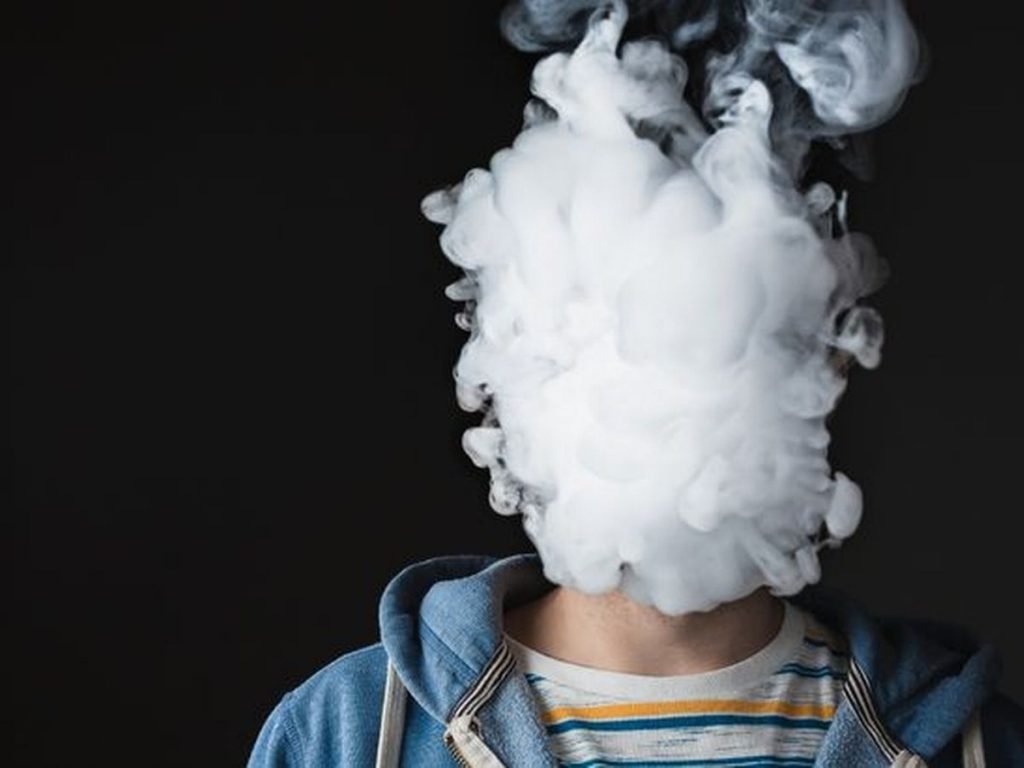 From ADA
US – The ADA and a large coalition of stakeholders are supporting a new bill aimed at ensuring Medicaid and Children’s Health Insurance Program enrollees have access to “the full array of evidence-based tobacco cessation treatments” during COVID-19.

In a July 10 letter to Rep. Lisa Blunt Rochester, D-Penn., the coalition praised the legislator for introducing HR 7286, the Quit Because of COVID-19 Act.

In the letter, the coalition said the pandemic is “disproportionately impacting communities of color and other vulnerable populations” and a “growing body of evidence” suggests that tobacco users are at increased risk of severe complications from COVID-19.

The groups pointed out that tobacco use is a “key driver of poor health outcomes and health costs” for Medicaid and said “enrollees smoke at more than twice the rate of adults with private health insurance, which increases their risk of cancer, heart disease, COPD, diabetes and other tobacco-caused diseases.”

“Most tobacco users want to quit, and Medicaid and CHIP enrollees who use tobacco products should have access to treatments that give them the best chance to quit successfully,” the coalition wrote. “That is especially true during a pandemic of an infectious disease that primarily attacks the lungs.”

The groups thanked Rep. Rochester for the bill and noted “while all states provide some level of tobacco cessation coverage for Medicaid enrollees, many state Medicaid programs do not cover all evidence-based tobacco cessation treatments and include barriers, like cost sharing and prior authorization requirements, to accessing coverage.”

“Your bill addresses these gaps in coverage,” the groups wrote, adding “every dollar the state invested in its Medicaid tobacco cessation benefit and awareness campaign resulted in $3.12 in health care savings from reduced hospitalizations.”

“Quitting is one of the most important actions tobacco users can take to improve their health, and Medicaid and CHIP should assist enrollees who want to quit,” the letter concluded. “We applaud you for introducing legislation that would ensure that all Medicaid and CHIP enrollees have barrier-free coverage of evidence-based tobacco cessation treatments for the duration of the COVID-19 public health emergency and the two years that follow. We appreciate your leadership on this issue and look forward to working with you to advance this legislation.”