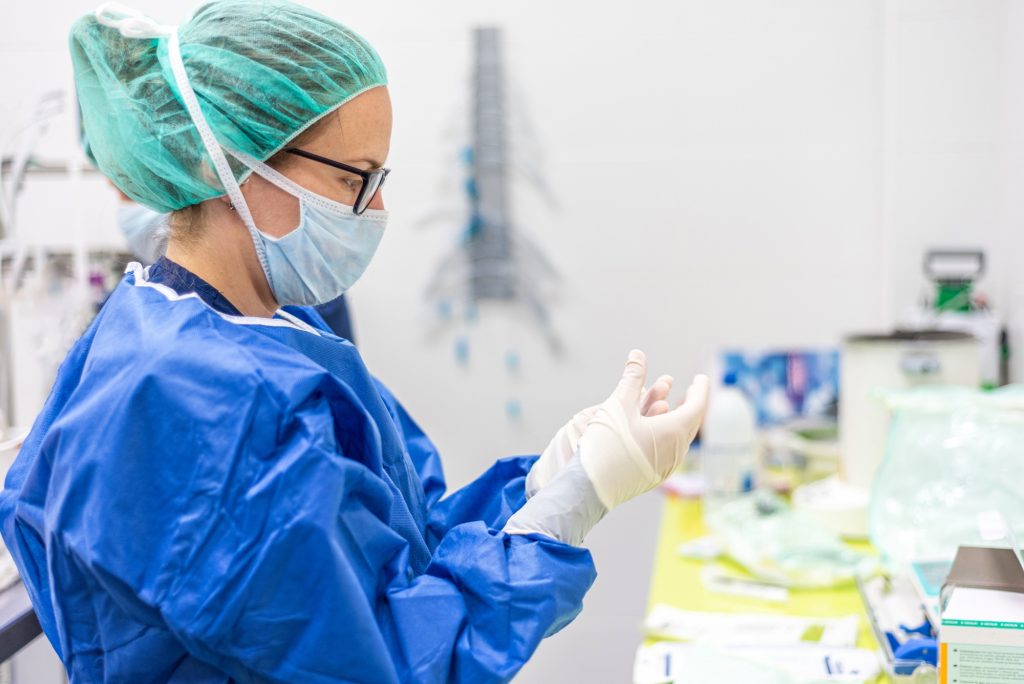 Between April 4 and April 9, a little more than 8,000 people in the country reportedly died from COVID-19; more than half of the fatalities occurred in New York and New Jersey. A tragedy no doubt, but certainly not the “hardest and saddest week” for most Americans, as Adams warned.

Only one other state—Michigan—has more than 1,000 recorded deaths so far. Populous states such as California, Florida, Pennsylvania, Ohio, and Texas have fewer than 500 fatalities. Many states are still in the double-digit range.

Further, the Murray model has been revised dramatically since its publication. An April 2 update predicted more than 93,000 total deaths by August; the April 5 update revised that figure downward to about 82,000. The total number of hospital beds needed dropped drastically between the two updates, from 262,092 beds to 140,823 beds. Predicted demand for ICUs dropped by about 10,000; ventilator demand dropped by nearly 12,000. Some of the model’s state-by-state projections also changed.

Beds and ICUs are aplenty across the country. There are so many ventilators available that we will now supply the machines to other countries in need.

But Fauci and Birx remain committed to the now-debunked model. Fauci admitted earlier this week that the total death count could be closer to 60,000 because of successful mitigation measures. (Again, these policies were built into Murray’s analysis.) He told NBC’s Savannah Guthrie any claims that COVID-19 deaths were being over-reported was a “conspiracy theory” although CDC guidance allows local officials to code for a COVID-19 fatality even if no test was administered to confirm the presence of the disease.